The Minnesota Minute Men also announced today that Brennan Boynton (Champlin Park), Ben Fritsinger (Andover) and Charlie Glockner (Minnetonka) are the finalists for The Frank Brimsek Award, in recognition of the state’s top senior goaltender. Doug Woog is the recipient of the second annual Mr. Hockey Ambassador Award, given to an influential leader dedicated to the growth and development of hockey in Minnesota. 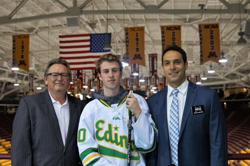 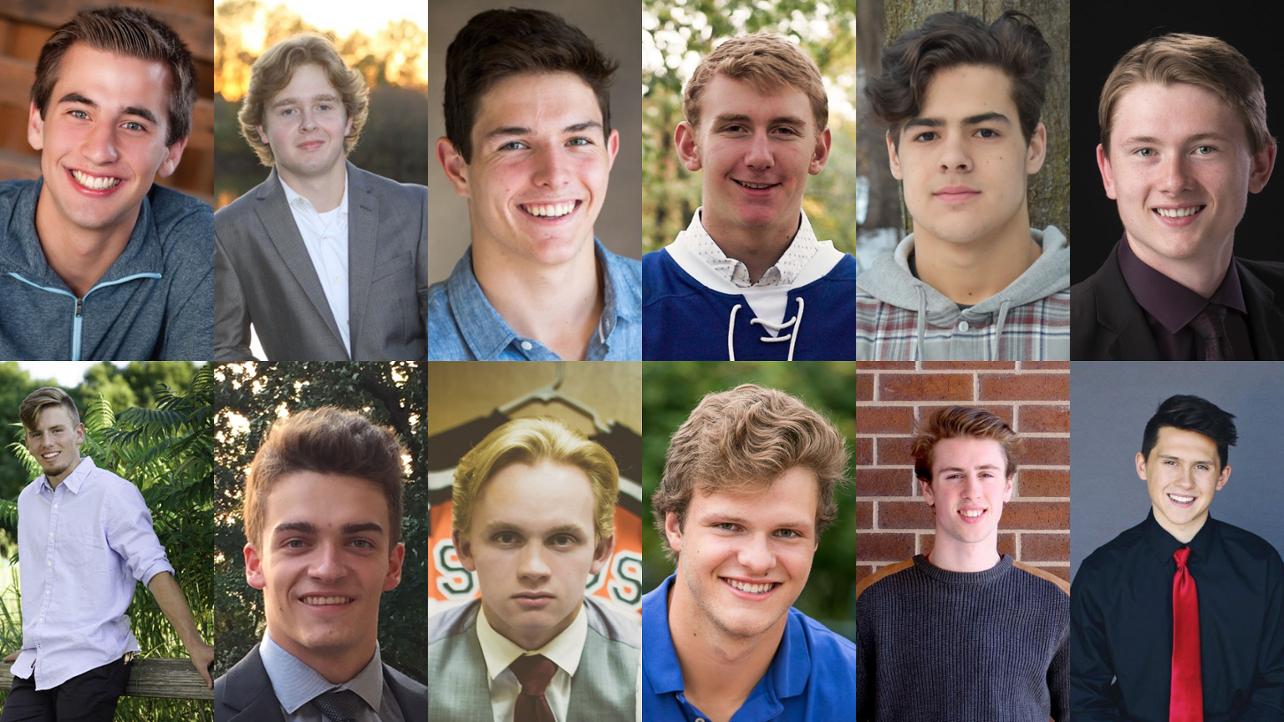 Along with the Minnesota Wild, the Minnesota Minute Men recently announced the 10 finalists for this year's Mr. Hockey Award, granted to the outstanding senior high school boys' hockey player in the state of Minnesota and selected by a panel of NHL scouts, junior scouts and coaches, and selected media members from around the state.

The banquet also includes four other honors: the Frank Brimsek Award, which recognizes the state's top senior goaltender; the John Mariucci Award, given to the Class A and Class AA high school coaches of the year; the Cliff Thompson Award, presented to the "Old Timer Coach" of the year; and the inaugural Mr. Hockey Ambassador Award, given to an influential leader dedicated to the growth and development of hockey in Minnesota.

The Mr. Hockey Award is given to the outstanding senior high school boys’ hockey player in the state of Minnesota and is selected by a panel of National Hockey League Scouts, Junior Scouts/Coaches and selected media members from around the state. 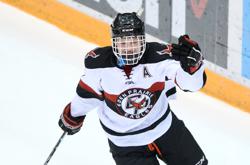 Eden Prairie forward Casey Mittelstadt has won the 2017 Mr. Hockey Award given to Minnesota's top senior skater. Mittelstadt tallied 23 goals and 49 assists in 30 games this season. He has committed to the Minnesota Gophers and is a projected first-round pick in the June NHL Draft.

Hill-Murray's Jake Begley won the Frank Brimsek Award, given to the state's top senior goaltender. The other finalist was Hermantown's Cade McEwen. 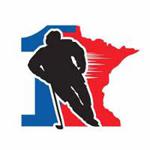 The selection was made by a committee of NHL scouts and junior hockey scouts and coaches plus media members. 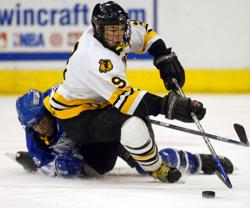 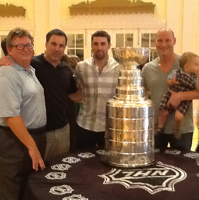 The Minute Men  would like to congratulate the 2009 Minnesota Minute Men Mr. Hockey Award winner Nick Leddy and Chicago Blackhawks on winning the 2012-13 NHL Stanley Cup!

Leddy and the Blackhawks defeated the Boston Bruins in this year's Stanley Cup Final winning the series 4-2. Leddy an Eden Prairie native played in all 48 regular-season and 23 playoff games for the Blackhawk. 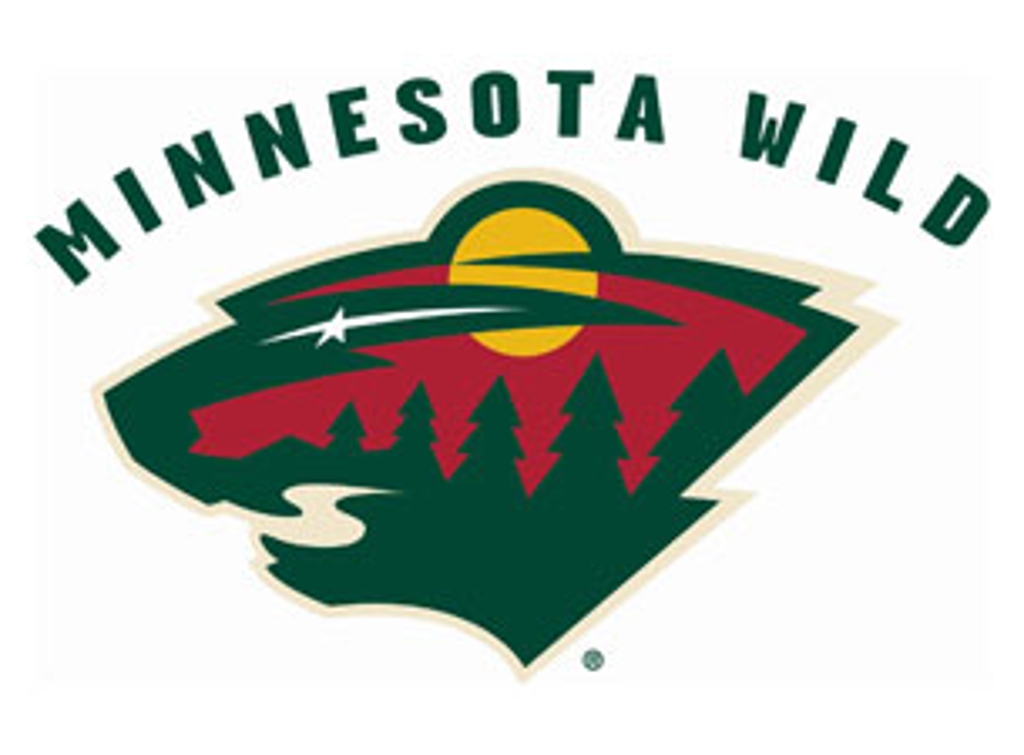 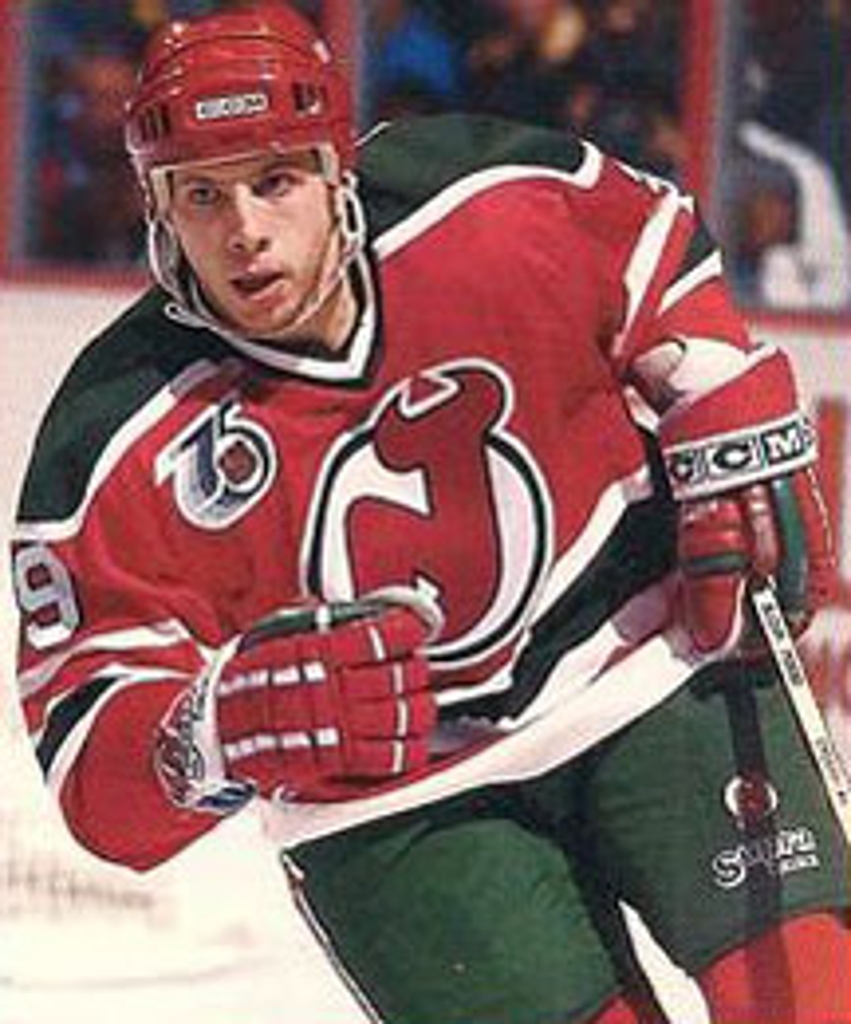 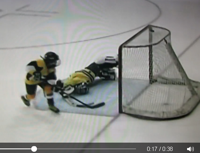 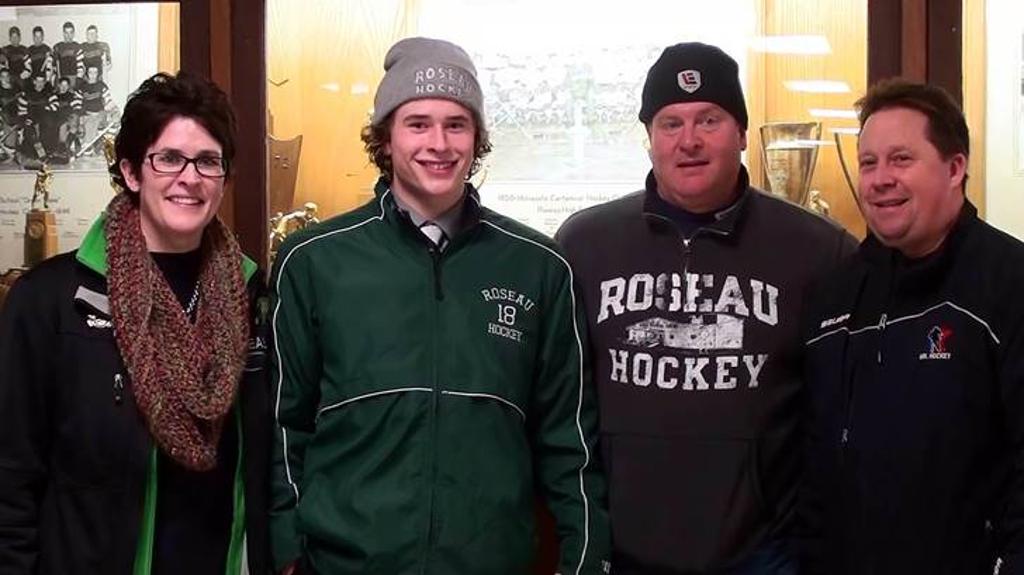 Mike Anderson personally drove (in a super storm) to Roseau to congratulate the finalist Zach Yon and family.